Not a member yet?  Sign up  now, it's simple and free!

Login Cancel
recommend to a friend 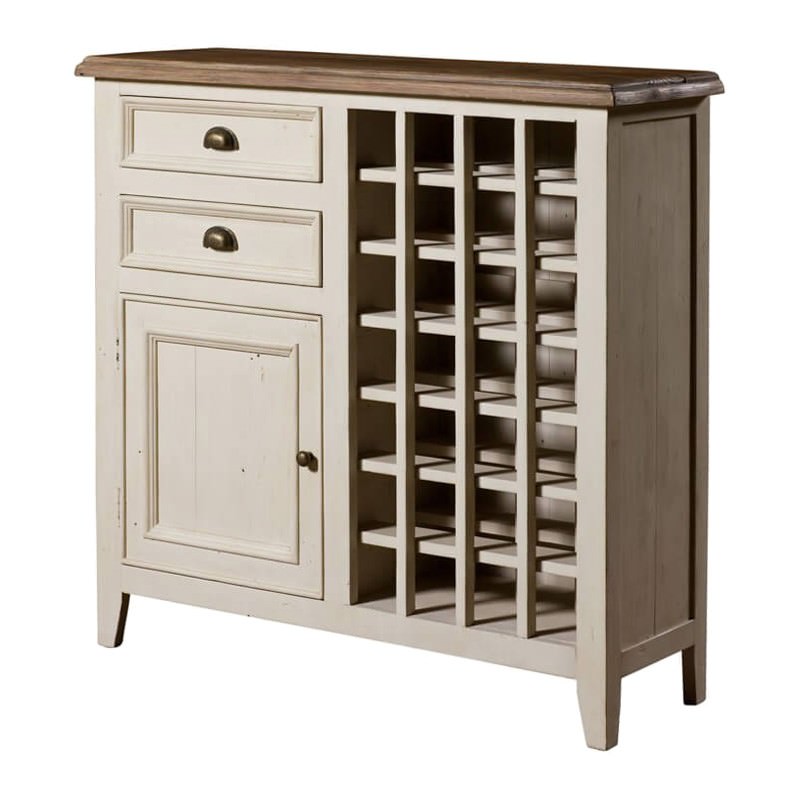 Cornwall, in the south western corner of England, is bordered by majestic cliffs that face the ferocious waves of both the Celtic Sea and English Channel. It is a haven of winding country lanes and cobbled village streets. Ancient, lime washed cottages nestle in the unspoiled countryside, while market squares and fishing villages bustle with life. Long, sandy beaches and picturesque coves are often accessible only via steep steps carved into the rocks. It feels as if time has stood still for centuries, with the same cast of smugglers and fishermen inhabiting the inns and cottages, using the same furniture as their ancestors.

This Cornwall collection was designed to capture the essence of this land and its powerful relationship with the sea. Reflect upon the spirit of the Cornish, reveling in the majestic cliffs that face the ferocious waves of both the Celtic Sea and English Channel. This collection celebrates a country style, made modern with a two-toned finish of Stucco White and Sundried Ash.

At LivingStyles we enjoy making our customers order delivery a smooth process. Once your order has dispatched, a tracking notification email will be sent to advise that the item(s) on order has now left the warehouse and is with the driver.

The tracking information will include the Courier business name, tracking number (if applicable) and the Courier contact details.

One of the two delivery services will be provided depending on the item:

For more information on our delivery process, please check our Help Centre.

In addition to your statutory warranty (purchases that do not meet merchantable quality, fitness for purpose or match the description), we provide a 14 day satisfaction guarantee for selected items, i.e. items that are marked as eligible for a 14 day "change of mind" return in Product Details section.

Returns will be processed within 3 working days after we receive the return.

For full details of the '14 days change of mind', please click here.

We package all of our products well so they arrive on your doorstep snug, safe, and secure.

In the unlikely event that your item arrives damaged or faulty, please notify us as soon as possible for a replacement (if available), store credit or a full refund. Please submit a return request to our Customer Service Team to assist you with best solutions.

to spend store-wide by signing up
to our newsletter

* When purchasing from LivingStyles with Afterpay, please note that the 5% surcharge is not refundable for all 'change of mind' orders per Afterpay refund policy. As Afterpay is a separate entity, please contact Afterpay directly should you have and queries regarding the surcharge refund process.

Shipping charges will be calculated at checkout, where applicable